Scroll down to see the Ensemble Theater’s upcoming performances, shows, and events. 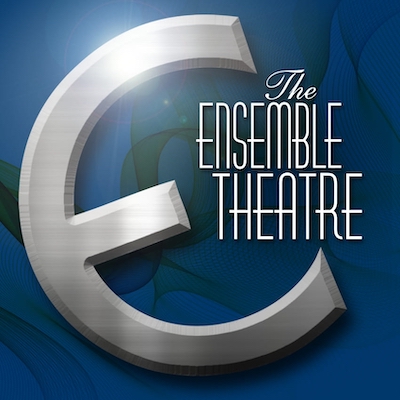 One of the country’s foremost African-American theater companies, the Ensemble has—for more than 40 years—presented works by African-American writers that showcase stories of the black experience in America.

With a commitment to solid storytelling and plays that often focus on family comedies and dramas, the Ensemble provides an essential voice in Houston’s diverse arts scene.

Among the company’s six-show season, presented on the company’s self-named home theater complex in Midtown, are works by contemporary playwrights such as Dominique Morisseau and Pearl Cleage, as well as classics by August Wilson.

The company’s artistic director, Eileen J. Morris, is widely recognized as one of the country’s expert interpreters of Wilson’s work. Since its founding in 1976, the Ensemble has grown into a must-visit theater company, with stories that resonate with a diverse audience.