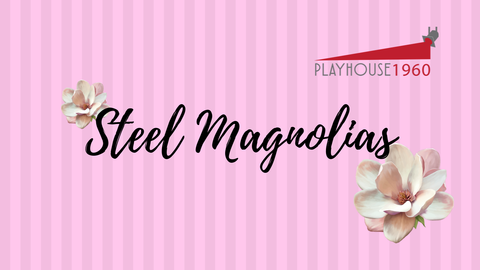 The play opens with discussion of Shelby's wedding day to her fiancé, Jackson, in the fictional northwestern Louisiana Parish of Chinquapin at Truvy's in-home beauty parlour where the women regularly... Read more 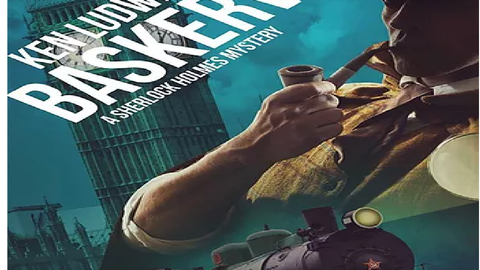 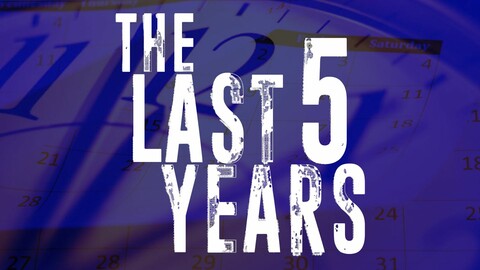 "The Last Five Years": A Bittersweet Musical About Love

Before it became a feature film starring Anna Kendrick and Jeremy Jordan, "The Last Five Years" began as a stage musical that was hailed as one of the 10 Best Shows of 2001 by "Time" magazine. Get rea... Read more 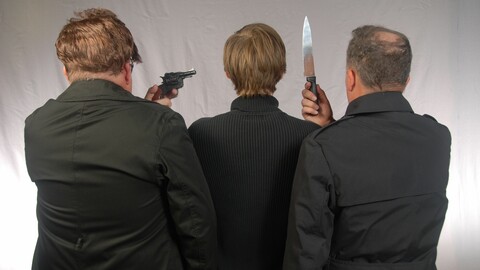 "Murder at the Book Club" at Theatre Suburbia 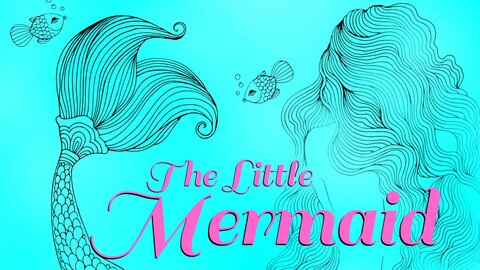 Based on the beloved tale by Hans Christian Andersen, the story of the little mermaid, Pearl is brought to life for the stage in this coming-of-age tale of family, friendship, sacrifice, and finding t... Read more 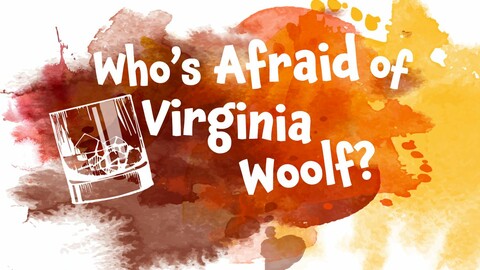 "Who's Afraid of Virginia Woolf?"

George, a professor at a small college, and his wife Martha, have just returned home drunk from a Saturday night party. Martha announces, amidst general profanity, that she has invited a young couple ... Read more 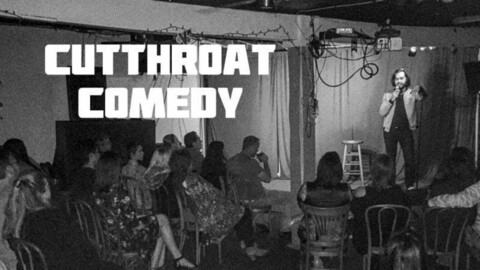 PJ's sports bar is a great place for hanging out at. There is a patio outside and a showroom upstairs for stand up comedy. The stage is separate from the bar which creates an intimate environment for ... Read more 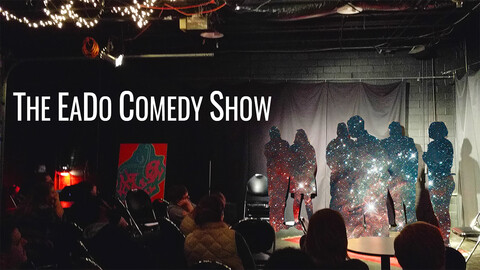 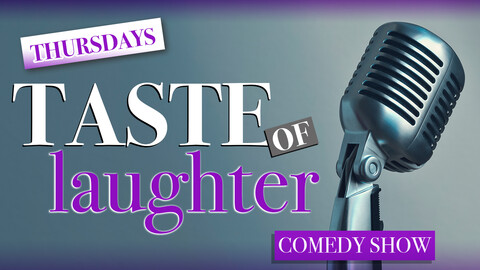 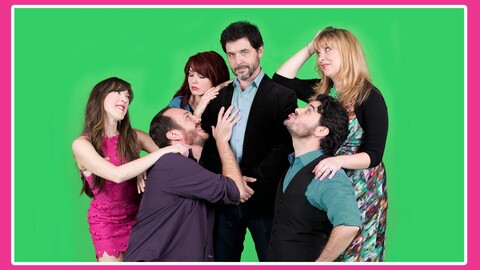 Ring in the new year by poking fun at the old year! Join us for a review of the very best songs from our 2019 season and hilarious sketch comedy featuring impersonations by John Gremillion and the Mus... Read more 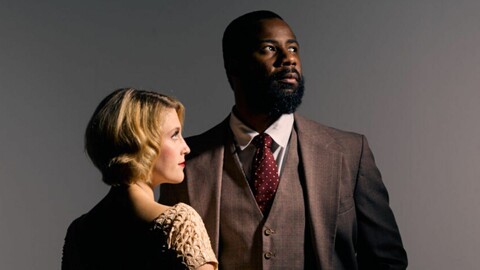 "Guess Who's Coming to Dinner"

It’s 1967 in San Francisco, California. Joanna is surprising her parents with a visit home and a fiancé. Making that first introduction to the parents is never easy, and even more so when the whirl... Read more 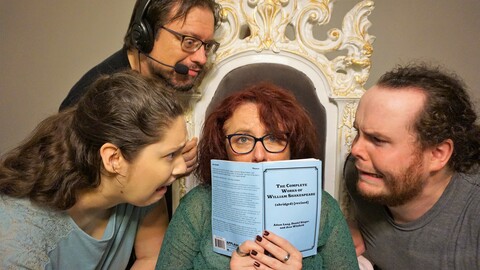 What happens when three actors and their long-suffering stage manager attempt to perform everything Shakespeare ever wrote in less than two hours? Mayhem, hijinks, and a heap of hilarity with Points N... Read more 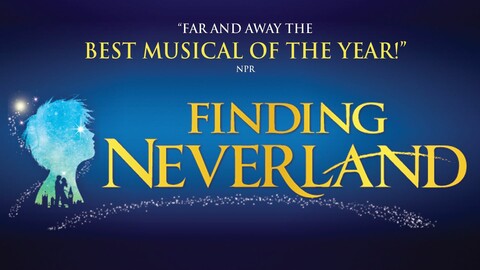 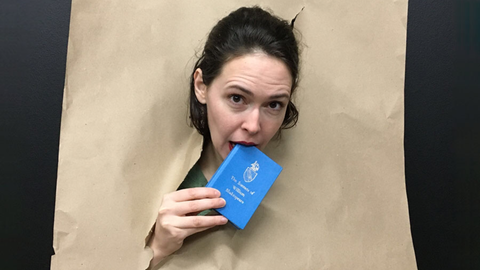 We know one night of classic fun is just. Not. Enough. But how does a two night event sound? Over the course of two nights, we’ll be performing all 154 of Shakespeare’s sonnets the only way Boilin... Read more 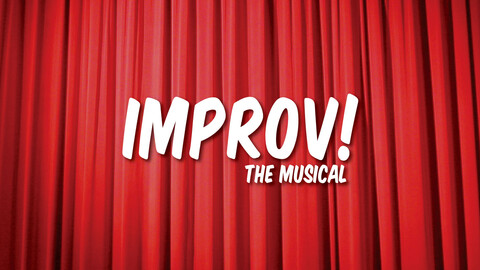 CSz Houston's "Improv! The Musical": No Script, No Plan, Lots of Laughter

Improvisational comedy is a pretty incredible thing. People like Tina Fey, Will Ferrell and Seth Rogen are able to deliver the funniest lines on the spot, no script needed. Entire sketches and movies ... Read more 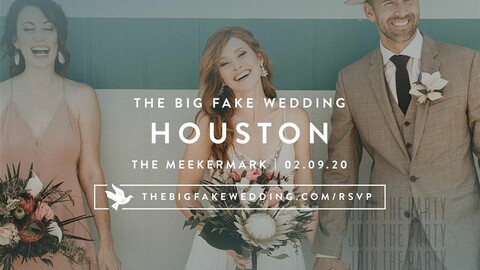 This is not your typical bridal show! This is a bridal show alternative complete with a meaningful vow renewal ceremony, light bites, and a dance-party reception. Yep, we host big, fake weddings to co... Read more 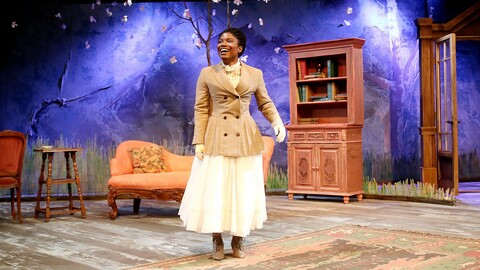 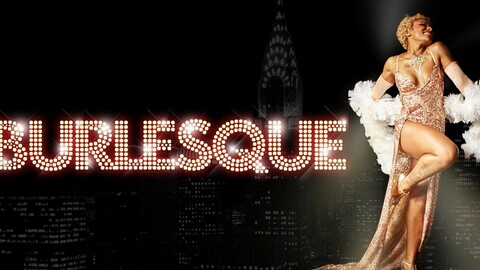 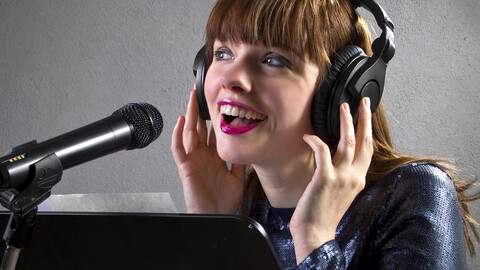 "Getting Paid to Talk: An Introduction to Voice Over"

Have you ever been told you have a great voice? Whether you're looking for a new career or just interested in making some extra money on the side, this workshop gives you a fun, realistic behind-the-s... Read more 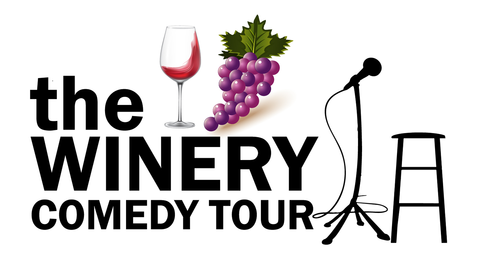 Note that full price tickets may be available for these shows and events, even after half price tickets have been sold out. To check availability of full price tickets or additional days, click the event listing and scroll down to the bottom of that page to visit the ticket supplier’s website.