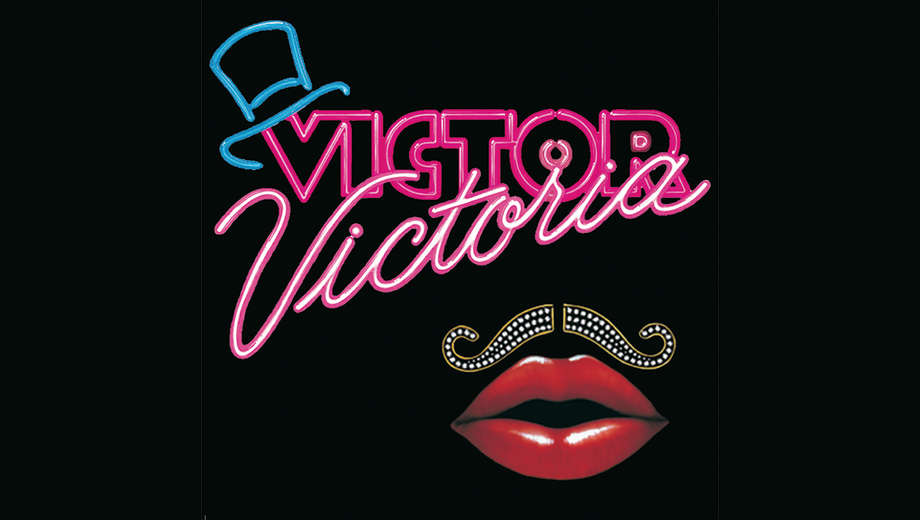 Victor/Victoria is a warm, funny look at the nature of love, gender perceptions and the battle of the sexes.

The musical, based on Julie Andrews’ 1982 film of the same name, tells the story of Victoria, a struggling soprano in Paris, who colludes with gay impresario Toddy, who’s also looking for his big break. Together, they concoct a scheme for Victoria to disguise herself as a man named Victor, who entertains as a female impersonator known as “Victoria.” In her new guise, “Victor” becomes the toast of the town, but things become hilariously complicated when a big-time Chicano mobster sees Victoria’s act and becomes attracted to “Victor.”

From the electrifying excitement of “Le Jazz Hot!” to the contemplative “Crazy World,” this classic musical brings 1930s Paris thrills to the Playhouse 1960.