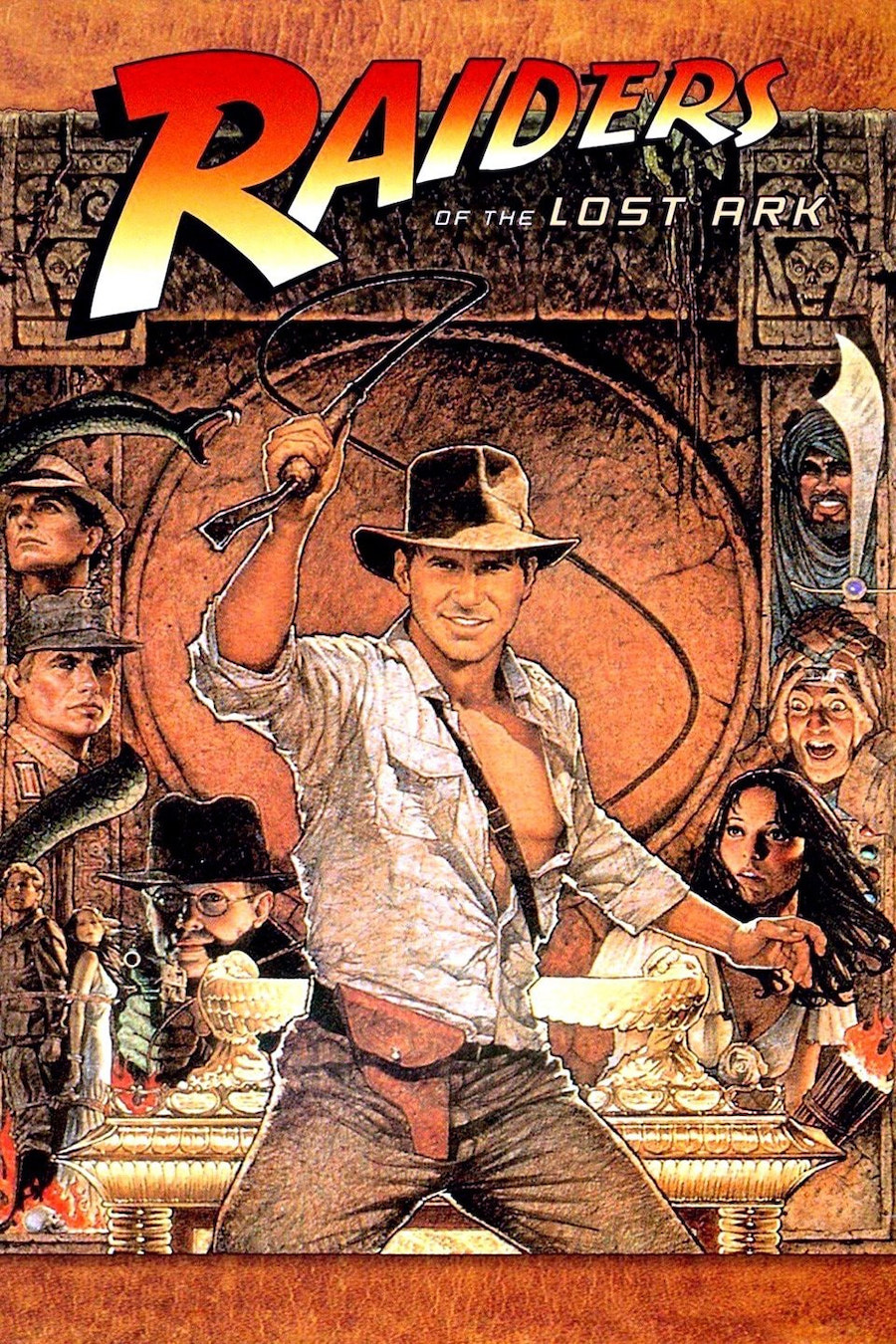 The Showboat Drive-In Theater in Hockley screens the Lucasfilm classic, Raiders of the Lost Ark (1981), directed by Steven Spielberg.

The classic drive-in set-up is ideally suited for socially-distanced entertainment.

The epic tale, starring Harrison Ford and Karen Allen, tells of an intrepid archaeologist who tries to beat a band of Nazis to a unique religious relic which is central to their plans for world domination.

Tickets are $16 per carload. Pricing includes the car permit and everyone in the car. Click here to order or for more information.