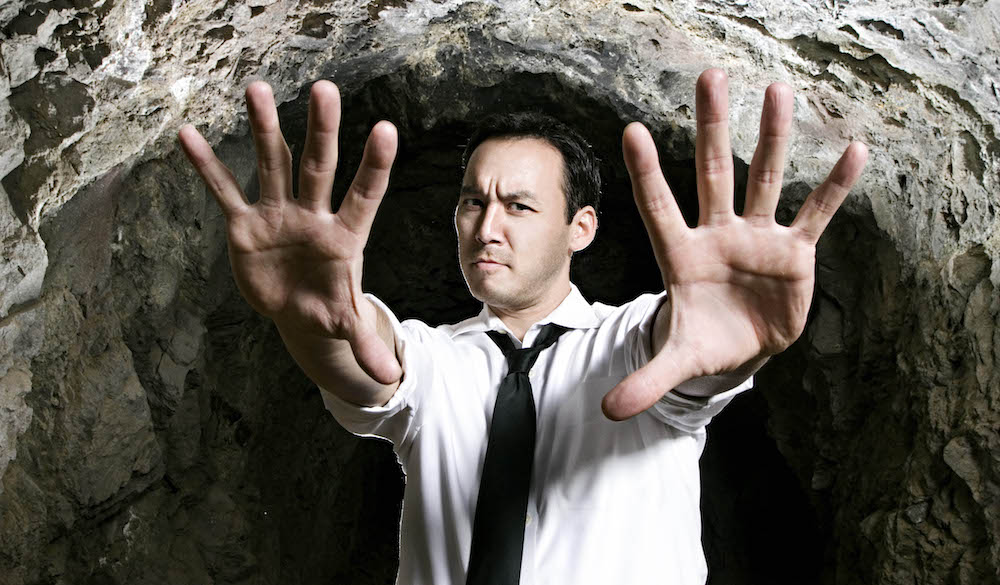 Crowd favorite Steve Byrne returns to the Houston Improv and 365 Houston readers can score 2-for-1 tickets with promocode Steve365.

Best known for his specials on Netflix, Comedy Central, TBS, and Showtime, the innovative Steve Byrne frequently sells out his shows.

Hailing from Pittsburgh, Steve Byrne was born to a Korean mother and an Irish father. His unique background gave him the base comedic material for his first television show, Sullivan & Son, which aired for three seasons on TBS.

Byrne released Tell the Damn Joke, his fourth hour stand up special in 2017. He previously released his third comedy special, Champion, on Netflix in May 2014. His popular podcast, The Gentlemen’s Dojo, premiered in late August 2015 on All Things Comedy and is a passion project for Steve along with his co-host, Gary Cannon.