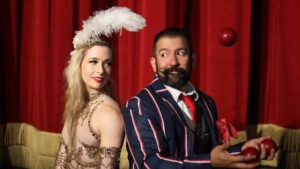 Prohibition Theatre & Supperclub presents a one-hour program of live family entertainment with Daydream Circus!, featuring a variety of daring acts and impressive performances. An interactive experience precedes the show, 30 minutes before the curtain opens, offering sneak peaks of the show to come. Admission Discounted tickets start at $10. Click here to check for 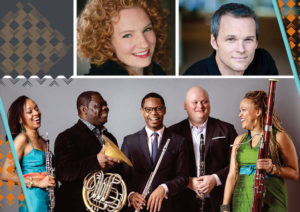 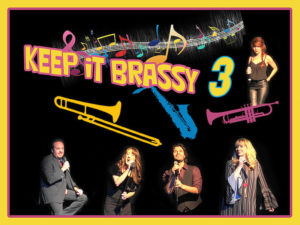 The cabaret singers at the Music Box Theater have added a three-piece horn section to present Keep it Brassy 3, a new showcase of hits from old favorites, and the third edition of their annual horn showcase. Expect brassy renditions of songs by Chicago, Sinatra, Bruno Mars, The Temptations, Adele, Miami Sound Machine, James Brown, Otis Redding,

Candlebox in Concert at House of Blues 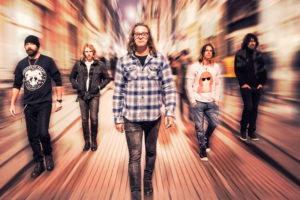 House of Blues hosts the American rock band, Candlebox, known for its hit songs “Far Behind” and “You”. Since its founding in Seattle in 1990, Candlebox has released six studio albums, which have achieved multi-platinum and gold certification, as well as numerous charting singles, a compilation and more. Doors at 7pm. Show at 8pm. Admission Tickets start

The Late Show: Bathtub Full of Gin at Prohibition Supperclub 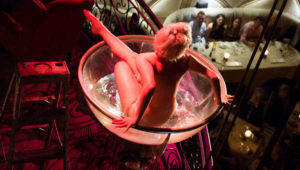