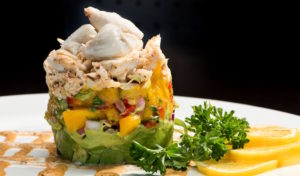 Families can head to the Children's Museum of Houston and enjoy making full moon silhouettes, designing fire lanterns and more activities at the Lunar New Year WonderWeek. Admission Included with general admission to the museum. Click here for more information. 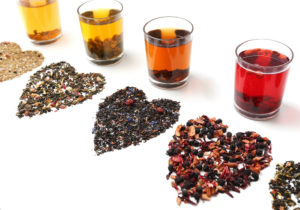 Update 1/27/20: This event has been postponed to Tuesday, April 28, 2020 from 6:30pm to 8:30pm at the same location. Tickets purchased will be valid for that event as well.  Asia Society Texas Center hosts a special tasting event in celebration of National Hot Tea Month, in partnership with McHugh Tea Room in Bellaire. Attendees 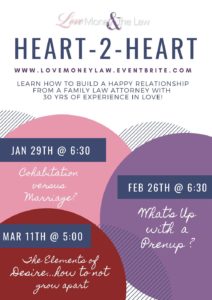 Join family law attorney, Cindy Hide, as she dives into critical issues related to love, money and the law, for her three-part Heart to Heart series. With over 30 years of experience in love and lessons learned through her own personal journey of marriage, divorce, and heartbreaks, Cindy Hide has seen it all. Hide has crafted

Pre-Galentines Day Mixology Party at A Splash of Sass

Learn how to make 3 different cocktails and play Galentine's Day trivia with your gal pals at A Splash of Sass women's boutique in Cypress. Admission $55 per person. Click here for more information.

Musiqa in Concert at CAMH

Musiqa presents a special concert in conjunction with the current exhibition Will Boone: The Highway Hex at the Contemporary Arts Museum, Houston. Admission Free. Click here for more information.

Get your creative juices flowing and meet up with other local artists for an evening of drawing, chatting, and drinking at Honey Art Cafe. Mention you are there for Houston Art Night and receive 10% off drinks and desserts. Admission No cover. Food and drinks are on you. Click here for more information.

Get your creative juices flowing by painting and enjoying a beer at the Brews & Brushes event at Little Woodrow's EaDo. They will provide the canvas, supplies, and a Saint Arnold Winter IPA with admission. Admission $20 per person. Click here for more information.

Explore the flavors of Grenada through this five-course rum dinner, where Chef Chris Williams will serve a selection of dishes paired with special rum cocktails at Lucille's. Admission You must make reservations for this event. Click here to make reservations or for more information.

The folk-punk band, AJJ, performs live at White Oak Music Hall with support from Taco Cat and Bug Bites. Admission Tickets are $20 in advance and $22 at the door. Click here to purchase tickets or for more information.

Broadway at the Hobby Center brings the critically acclaimed musical, The Band’s Visit, to Downtown Houston. The Band’s Visit won 10 Tony Awards, including Best Musical, making it one of the most Tony-winning musicals in history.  It is also a Grammy-winner for Best Musical Theater Album. In this joyously offbeat story, set in a town 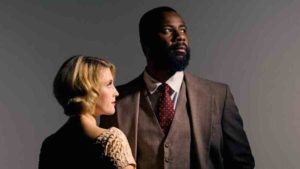 Get together with friends for a mid-week bingo game night and enjoy food, drinks, and prizes at Little Woodrow's Rice Village. Admission No cover. Click here for more information.