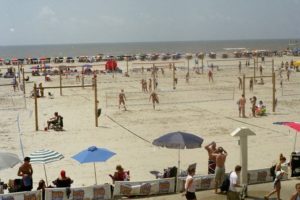 The Gulf Coast Volleyball Association (GCVA), the largest outdoor volleyball association on the Gulf Coast celebrates Labor Day Weekend with an all-day tourney. Divisions include men's, women's, junior, and coed doubles. The first 100 players who check in at the beach each get a free t-shirt. Registration is open to GCVA members and nonmembers. Registration $25 per […] 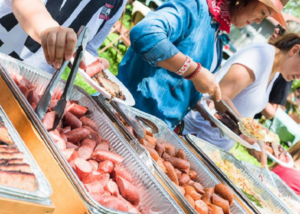 Curator Valerie Cassel Oliver discusses the work of Nari Ward within the scope of her newest exhibition, Cosmologies from the Tree of Life and her forthcoming project, The Dirty South: The Southern Impulse in Art, Material and Sonic Culture at CAMH.  Admission This event is free. Click here for more information. 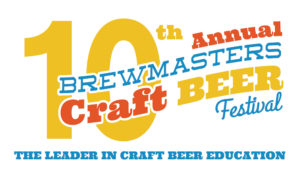 Put on your neon leotards and tease your hair for this '80s themed karaoke night at Klaus Brewing Company. Admission No cover. Click here for more information.

Cheer on the Texas Southern University Tigers as they play against the Prarie View A&M Panthers at BBVA Stadium. Admission Tickets range from $20 to over $50. 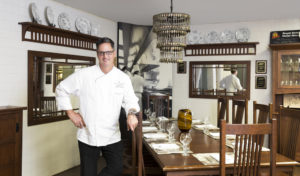 TableOne at Royal Sonesta Houston, one of the only chef’s tables of its kind in the city, hosts an intimate and interactive adventure for their TableOne Dinner Series. Let executive Chef Robert Graham take you on a global culinary path for 3 dinners in August, September, and October. Each dinner will consist of 7 courses […]

Watch 250,000 Mexican free-tailed bats emerge from the Waugh Bridge at dusk while sitting comfortably on a boat during this tour offered by the Buffalo Bayou Partnership. Admission Tickets are $30. Click here for more information. 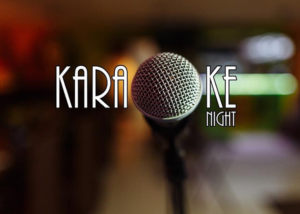 Sugar Land Town Square hosts an evening of karaoke in the plaza. Grab your singin’ family and friends for a fun and interactive evening. Jupiter Pizza will be on hand serving beer and wine for $5 each. Admission Free. Click here for more information. This Boosted Calendar Listing was sponsored by Visit Sugar Land. These are expanded […]

An event every week that begins at 7:30 pm on Sunday, repeating until Sunday, September 1, 2019

Join Ariel and friends for an adventure “Under the Sea” as Disney’s 1989 animated classic, The Little Mermaid projects on the big screen at Jones Hall, with the complete Oscar-winning score performed live by the Houston Symphony. Admission Tickets start at $35. Click here for more information.

Their most expansive tour in nearly two decades, the Backstreet Boys embark on an around-the-world tour in support of their ninth studio album, DNA. Admission Tickets range from $45 to $199 with VIP packages available, but you may find better, cheaper, or hard-to-get seats using the TicketNetwork online marketplace. Baylee Littrell opens. Doors at 7pm. […]

Why? in Concert at White Oak Music Hall

The alternative hip hop and indie band, Why? performs live at White Oak Music Hall with support from the dream-pop band, Barrie. Admission Tickets are $15 in advance and $17 at the door. Click here more information.   This Boosted Calendar Listing was sponsored by the event organizer. These are expanded beyond our basic listings, featuring event […]

Noche Tropical: Leoni Torres in Concert at House of Blues 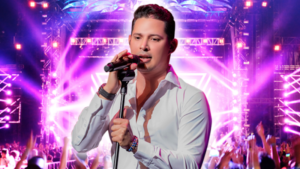 Leonardo Torres Alvarez is a vocalist, composer and producer, cataloged as one of the most important figures of Cuban music at this moment. The composer and performer is currently focused on completing his next album that will be composed mainly of duos with prominent figures such as Pablo Milanés, Descemer Bueno and Kelvis Ochoa, Gilberto […]