Find the perfect things to do in H-Town with our Weekend Guide for Thursday, January 12 to MLK Day, Monday, January 16, 2023.

Add an Event, Offer or Attraction 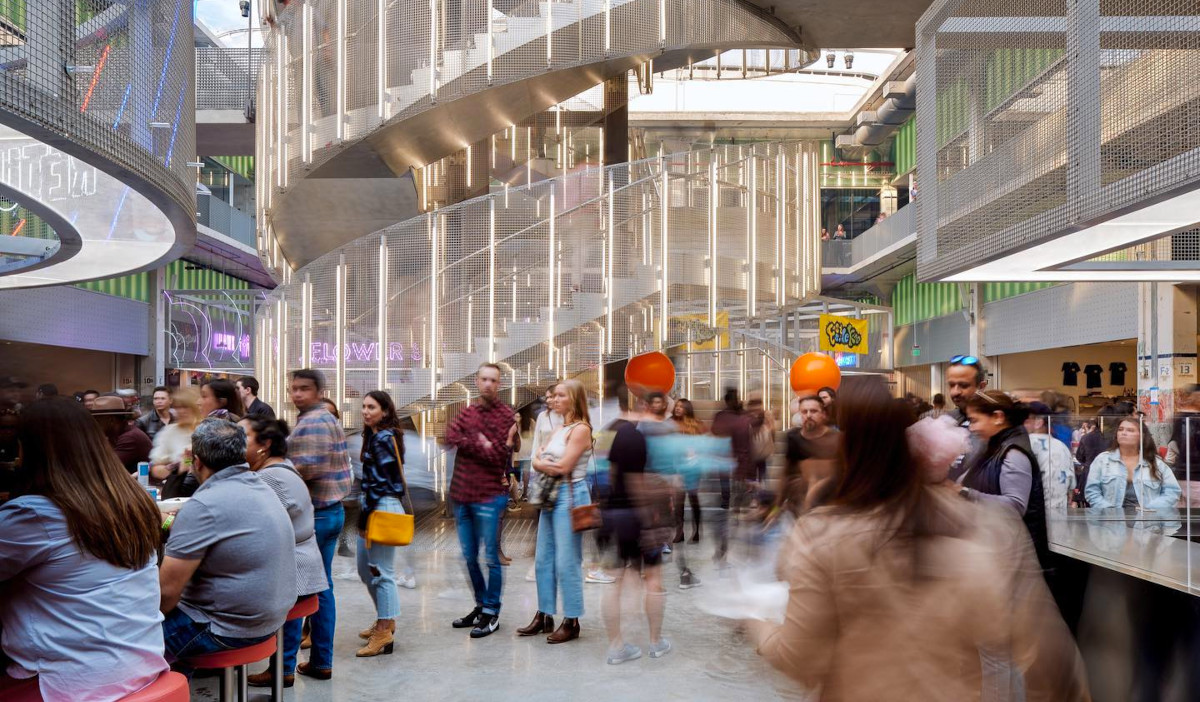 Things to Do
All Weekend Long

Known for his hilarious impressions and six-season run as cast member on Saturday Night Live, Jay Pharoah works the room for five shows this weekend. 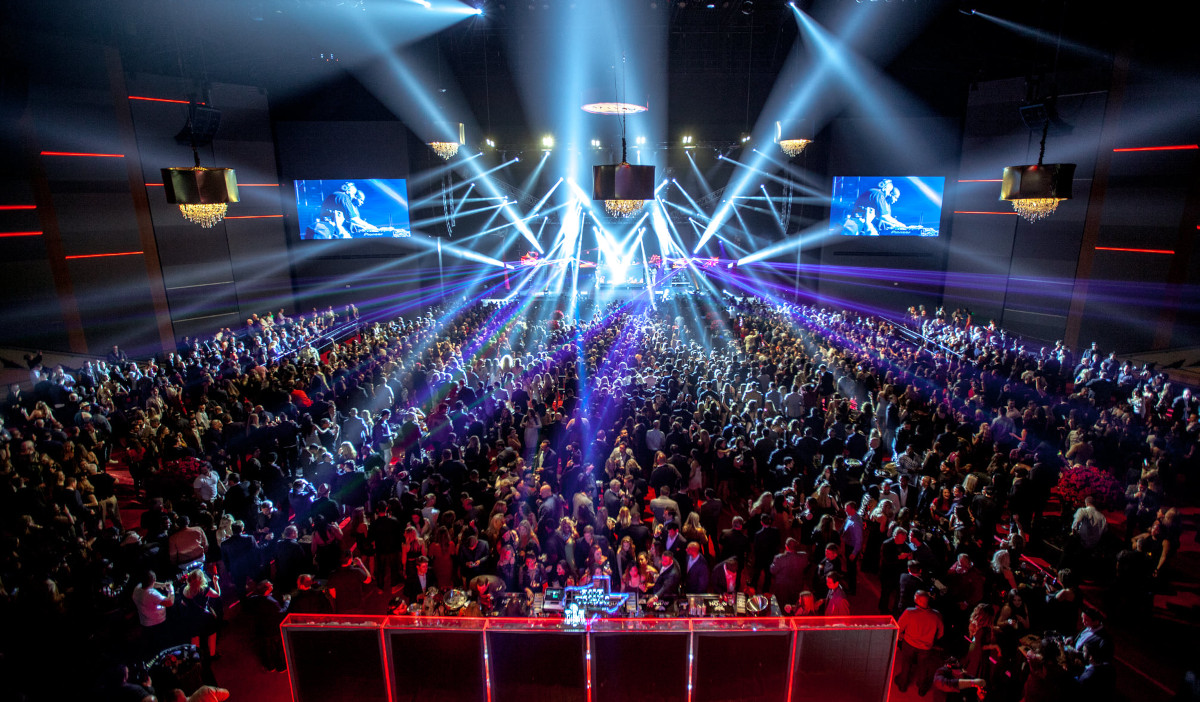 Woman, the Spirit of the Universe
at Holocaust Museum Houston
Thursday, January 12

Inspired by 23 American heroines that tirelessly fought for equality, artist Carolyn Marks Johnson has created bronze-cast collars that each represent the storied figures in America’s fight to establish women’s rights. 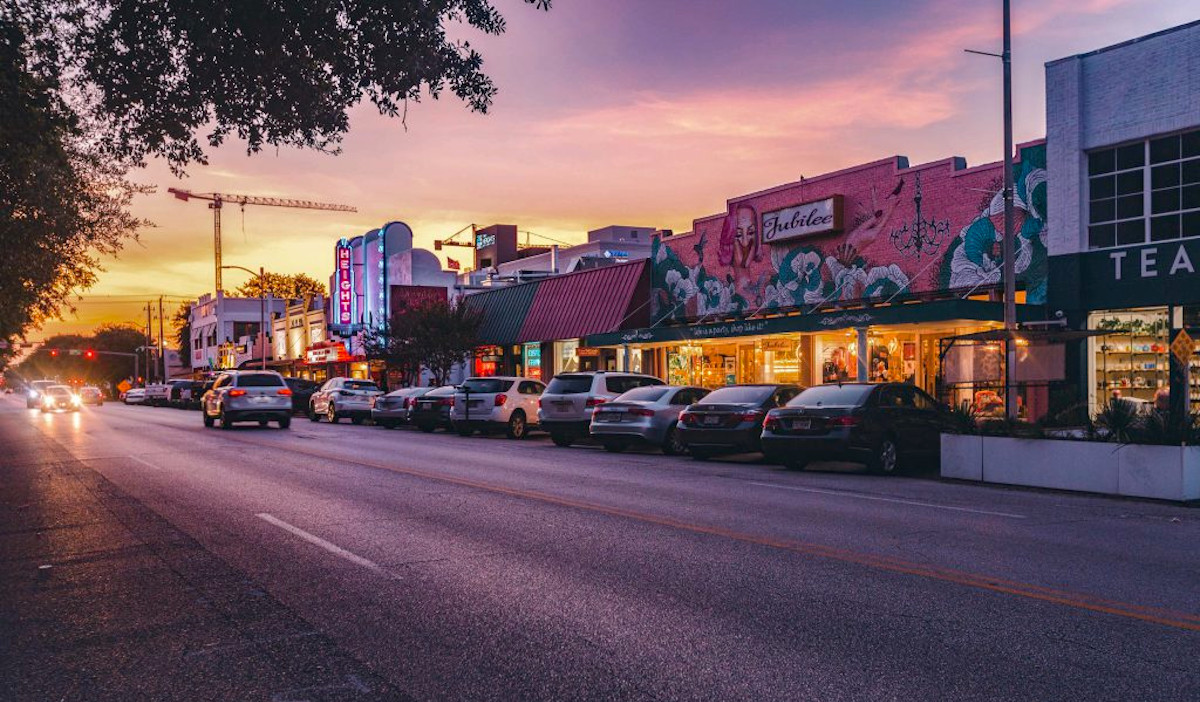 Houston artists pay homage to the expansive kingdom of Pokemon in the return of this art series at Hardy & Nance, after a pandemic hiatus.

The popular Midtown rooftop hosts a night of DJs spinning ’90s and 2000s throwback classics from the Disney universe.

Be sure to subscribe to our free Weekend Planner email and receive a round-up of great things to do this weekend in Houston in your inbox every week. Click here to sign up.

Don’t see your event? Order a Boosted Calendar Listing and we’ll add it within one business day. Or contact our advertising team to learn about larger campaigns, including bulk and discount options.