Crack up at gender roles and the face palms of dating when the hilarious comedian, writer, and actress Whitney Cummings plays four shows at Houston Improv on Friday, September 7 and Saturday, September 8, 2018.

With stand-up specials on both HBO and Comedy Central under her belt, Cummings is perhaps best known for co-creating and co-writing the Emmy-nominated CBS comedy series 2 Broke Girls. She also created and starred in the NBC series Whitney.

Her first book I’m Fine and Other Lies is available wherever books are sold and her film directorial debut The Female Brain is available for streaming on Hulu, Amazon Prime, and YouTube. 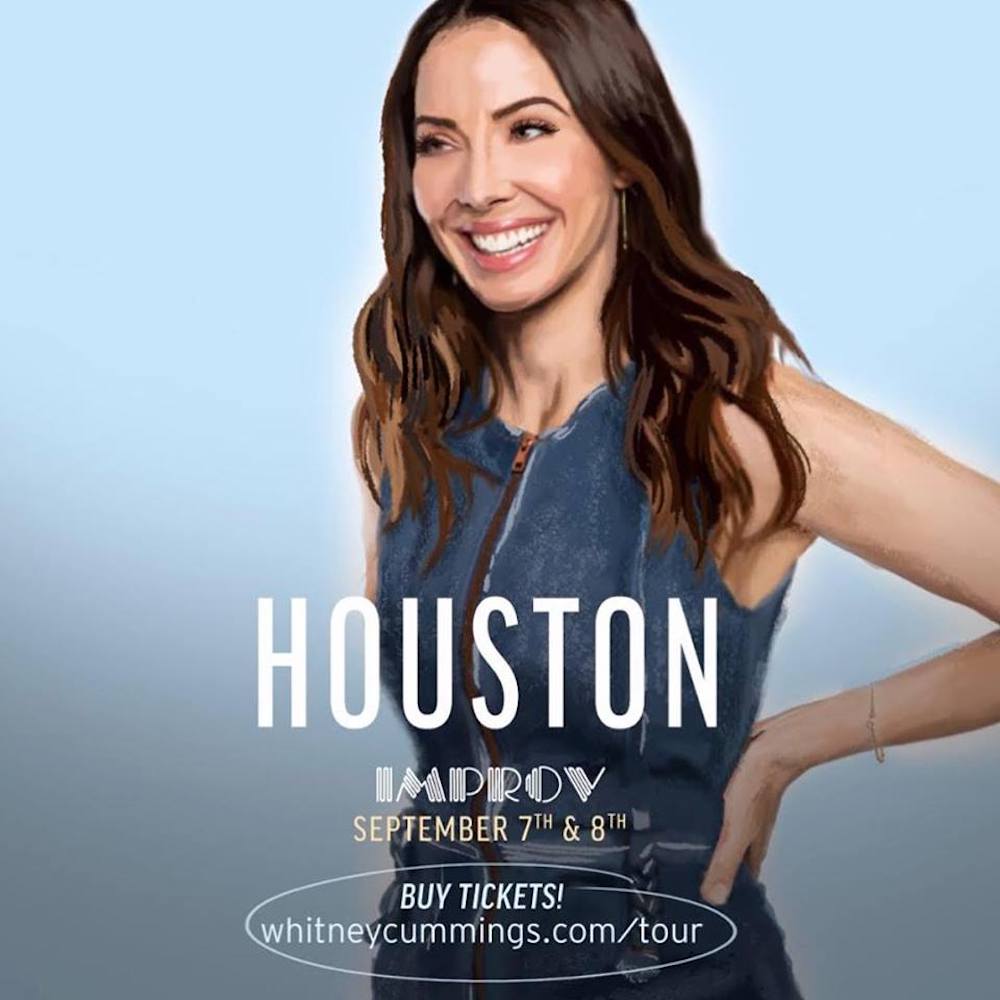