Show off your sitcom chops at Your Pie’s Spring Sitcom Trivia Series, and you might win a pizza a week for one year, happening every Wednesday through Wednesday, May 23, 2018.

“You need to play to win. But you also have to win to play.”
– Michael Scott, The Office

Cash in on your guilty televised pleasures as Your Pie on Main Street in Downtown hosts a weekly trivia series celebrating modern classics like The Office, The Big Bang Theory, Parks & Recreation, and Friends.

There’s no cover to play, and trivia players can take advantage of the trivia combo special; $12.99 for Build-Your-Pizza plus any 8th Wonder draft beer or house wine (cab or chardonnay).

Win 1 Pizza a Week for a Year

Each week, winning teams (up to 5 players) can win weekly gift certificates and 8th Wonder swag for placing in first, second, and third place.

Each team will accumulate points over the full eight week series and the team with the most points will win free pizza for an entire year (that’s 52 pizzas, folks).

About Your Pie Houston

Located conveniently off the rail in Downtown Houston at the corner of Main and Leeland, Your Pie Houston serves personal pizzas customized with up to 35 toppings for a single flat price, regardless of the number of toppings.

In addition to pizzas, Your Pie boasts 25 beers on tap, plus a selection of boutique wines.

Spring Sitcom Trivia Series at Your Pie in Downtown 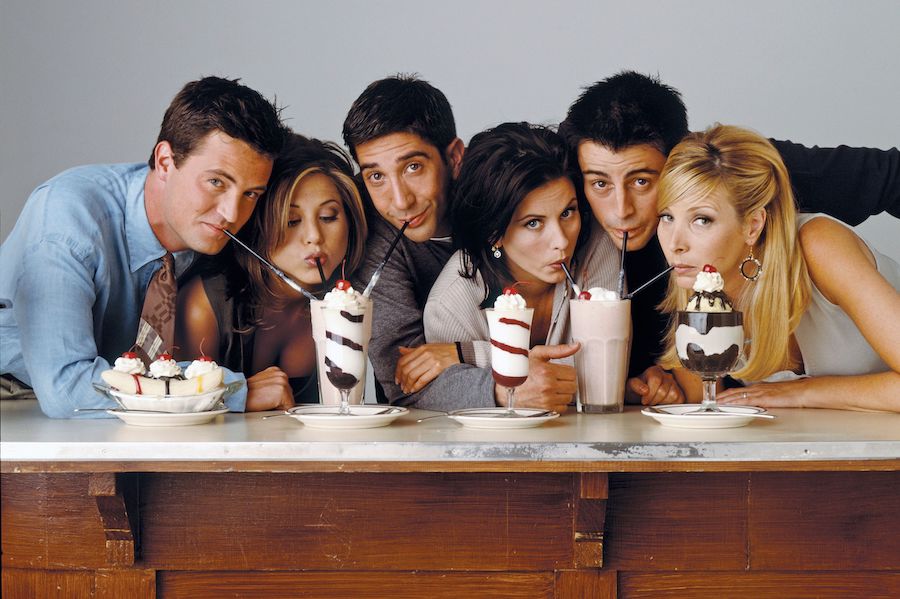 This post was sponsored by Your Pie Houston. Per our sponsorship policy, we only accept sponsored content from businesses that meet our editorial standards and truly present a valuable activity, resource, or destination for residents and visitors across the greater Houston area. Click here to learn about promoting your event or business.