Home Archives Past Festivals + Events Go full Christmas Carol at Dickens on the Strand in Galveston this...

Rekindle the spirit of Charles Dickens’ Victorian London at the 44th annual Dickens on the Strand in Historic Downtown Galveston from Friday, December 1 through Sunday, December 3, 2017.

First-time visitors to Dickens on the Strand will likely be shocked at just how whole-heartedly the people of Galveston embrace this annual holiday tradition. Returnees revel in it.

People dress up in their Dickensian finest (or their most raggedy duds if they’re going for a working class look) and take to the streets to shop, eat, party, parade, and have a great time.

Although London’s Victorian era is the focal point, don’t be surprised to see variations, including steampunk attire, nods to Doctor Who, dusters from the old West, and more. 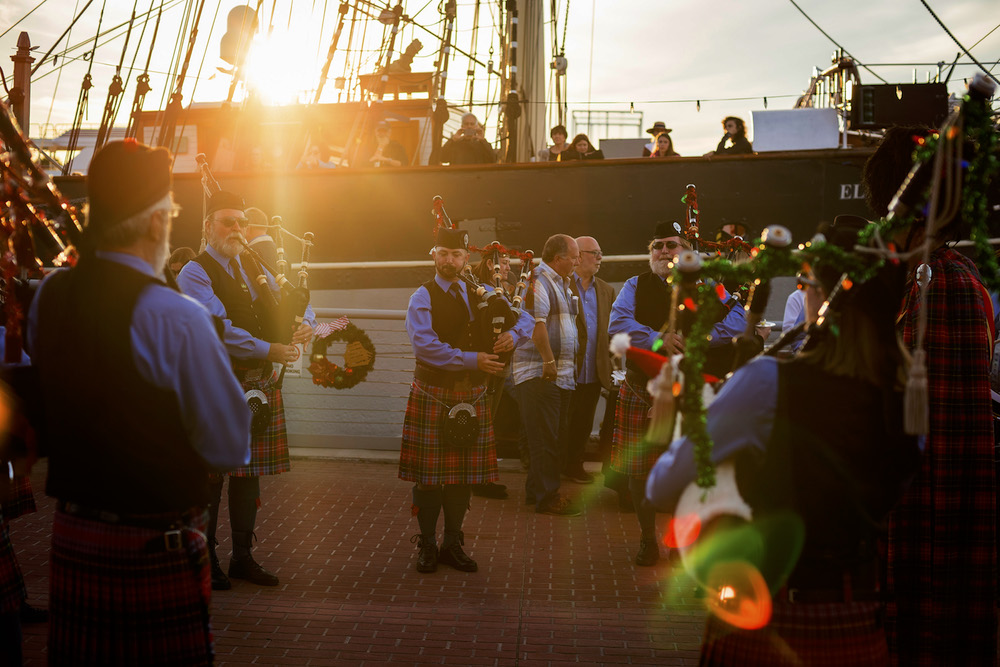 Select Featured Events at Dickens on the Strand 2017

But there are some highlights. Here are some of the key events and happenings, including several new additions for 2017.

This post was sponsored by Galveston Historical Society. Per our advertising and sponsorship policy, we only accept sponsored content from organizations that meet our editorial standards and truly present a valuable activity, event, resource or destination for residents and visitors across the greater Houston area. Advertising revenue helps support 365 Things to Do in Houston, and our contributors, allowing us to expand our coverage of activities and events around the Houston area. Click here to learn about promoting your event or business.