Home This Weekend Weekends Past Plan Your Weekend: June 4 to 7, 2015

Find the perfect things to do in Houston this weekend with our Houston Weekend Guide for Thursday, June 4 to Sunday, June 7, 2015. [quote_box_right]

View on a Map

It’s another packed weekend with fun and things to do across the greater Houston metro, with the return of Free Press Summer Fest (staycationing at NRG Park this year thanks to recent floods), the Curry Crawl at STRAITS in CityCentre, Wine and Food Week taking over Market Street up in the Woodlands, and Cinderella losing her slipper at the Hobby Center.

Plus, from uncovering the meaning of anything and everything at The Meaning of Meaning seminar at the Jung Center to a blast from the past marathon viewing of Dinosaurs at Alamo Drafthouse, there’s something to keep everyone busy.

Check below to find great things happening around Houston this weekend, from Thursday, June 4 through Sunday, June 7, 2015 or check out this same list on our handy Weekend Guide Map. 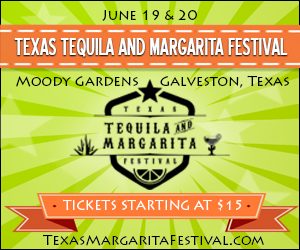 Things to Do All Weekend 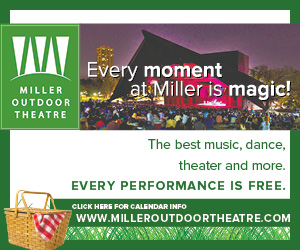 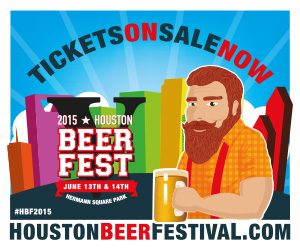 Things to do on Saturday, June 6 and Sunday, June 7.