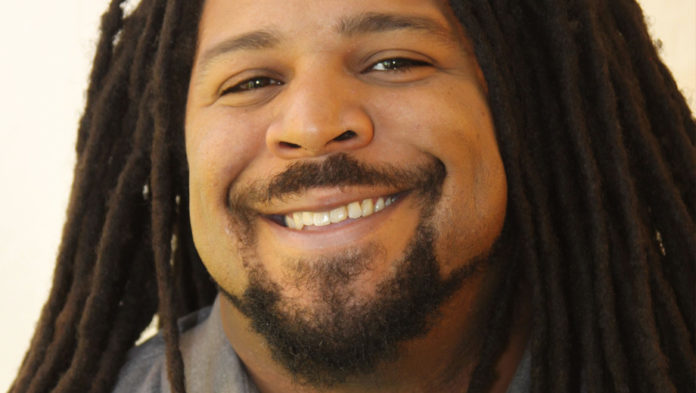 Act quickly to score almost-free comp tickets to see Sam Demaris and a crew of hilarious Houston comedians at the Hard Rock Cafe at 10:30pm on Friday, January 31 or Saturday, February 1, 2014.