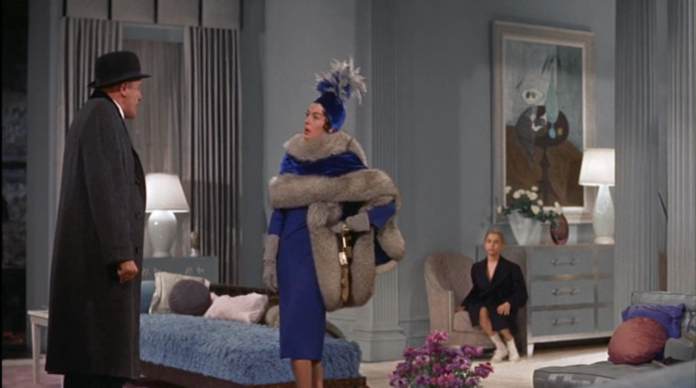 See a free movie above The Ice at Discovery Green every Friday night through January 31, 2014.

During Houston’s short winter season, you can catch a family film on Friday evenings at The ICE at Discovery Green. Enjoy classic and new Christmas films in the weeks leading up to December 25. Afterwards, there will be an assortment of family films, most with a winter theme.

It’s free to watch the movies, but normal $12 skating fees apply if you choose to venture out onto the ice. Guests who plan to sit and watch are encouraged to bring blankets and chairs to view from the White Promenade and Lake House Deck. Food, beer and wine are available for purchase at the Lake House.

Friday Night Flicks on The Ice