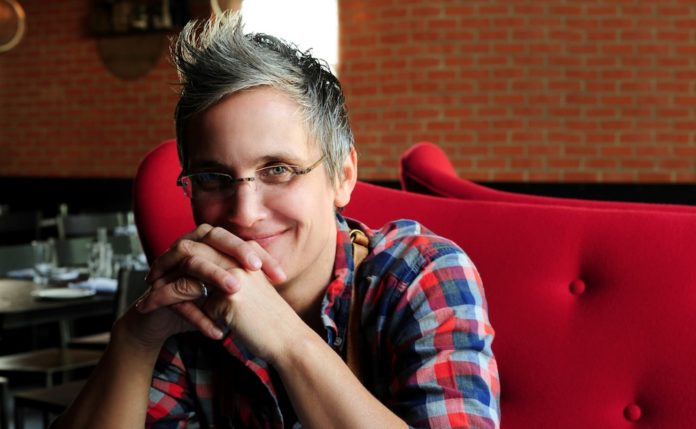 On Mondays, we highlight enterprising Houstonians who share their five favorite things to do in Houston in “My Top 5.” This week we caught a moment with Houston’s own culinary star Chef Monica Pope, who told us about some of her favorite spots and escapes inside the Loop.

Dubbed the “Alice Waters of the Third Coast,” German-born, Texas-reared chef Monica Pope has been revolutionizing Houston’s culinary scene since she debuted her first restaurant in 1992. Pope shares her passion for connecting local farmers and consumers with cooking classes, an online cookbook Eat Where Your Food Lives, plus Sparrow Bar + Cookshop and Beaver’s restaurants. Pope has enjoyed national recognition in the form of a James Beard award nomination and a spot competing on the 2010 second season of Top Chef Masters on Bravo. She is the only female Texas chef to be named Best New Chef by Food & Wine magazine thanks to her inventive “eat where your food lives” cooking style.