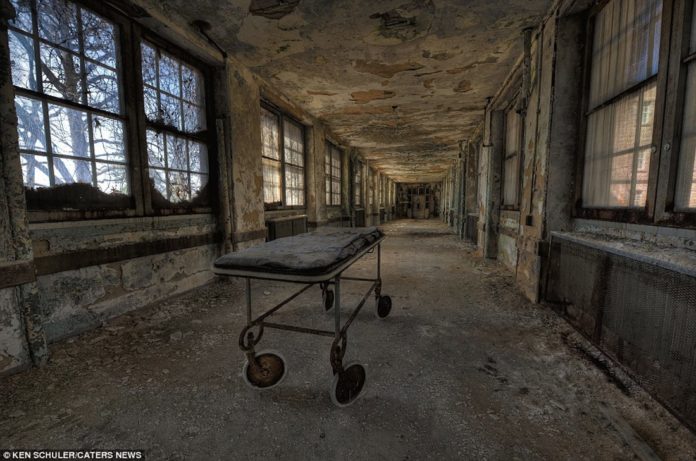 Explore both Houston’s “real life” haunts and massive haunted factory fright fests throughout the month of October 2013 and beyond.

Whether you like being chased by zombies and chainsaws or you prefer a little history and legend with your bona fide haunted houses, Houston’s got something right up your creepy alley.