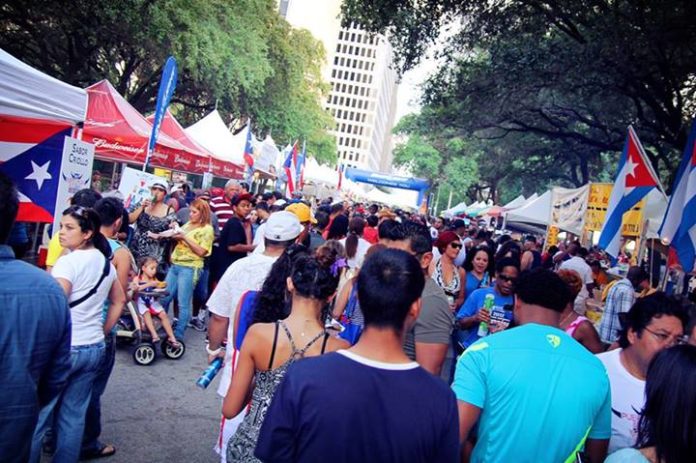 Houston’s Puerto Rican and Cuban cultures unites with the city’s other diverse communities to celebrate Spanish Caribbean cultures and traditions through dance, art, music and food. With Carnaval Américas, the festival aims to expand outside of its Caribbean origins and embrace all Latino cultures of the Caribbean and Latin America,