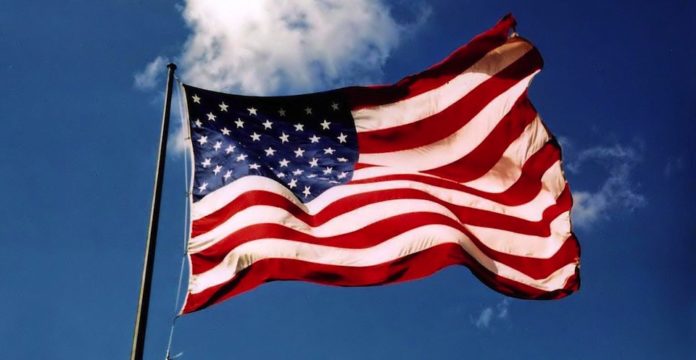 Celebrate Independence Day all over  Greater Houston, with fireworks, parades, performances and parties all over the Houston and its neighboring communities. We’ve pulled together a quick guide to Houston area firework shows and other special events for the fourth of July. Wherever you’re planning to go, make sure that you plan ahead and get there early enough to get a good spot. Happy July Fourth, Houston!

Did we miss your favorite event or party? Let us know in the comment below and we’ll see about adding it to our official list.